A Clarke’s Hill homeowner and a Heritage Quay businesswoman are the latest victims of crime, Police continue their investigations 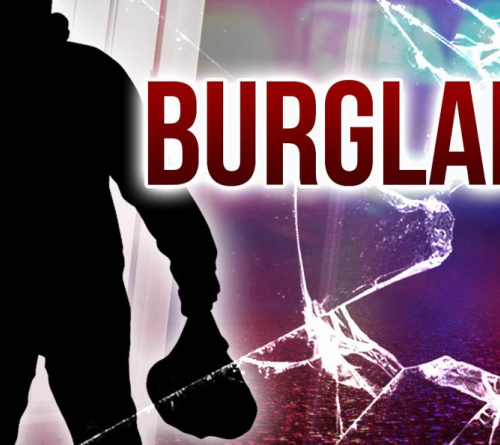 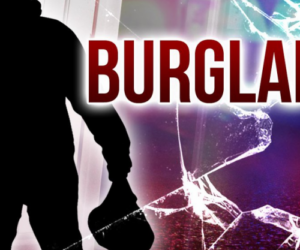 The police are investigating the burglary of the home of a Clarke’s Hill woman.

Reports are that the thief stole a Lenovo laptop, a 7” Amazon Tablet, one I-Phone XR, one black wallet containing $800 in cash, and several ID’s.

Further reports are that the wallet with the ID’s was retrieved a short distance from the house after the police conducted a search in the surrounding area.

Allegations are that there were no visible signs of forced entry and therefore the police are surmising that the thief gained access into the house through a living room door which was closed but not locked.

This incident reportedly occurred sometime between midnight and 3:39am on August 9.

Meanwhile, a Heritage Quay business was broken into and the intruder was caught by the owner inside the building.

Reports are that Annette’s Snackette was broken into and $350 in coins and the owner’s Antigua and Barbuda passport were stolen.

Reportedly the owner told the police that while entering her business she saw an unknown male, who is dark in complexion and medium built, exiting her business.

Allegations are that after the man saw her, he ran from the scene in an easterly direction.

He was reportedly dressed in a grey T- Shirt and pants.

The unknown intruder apparently used an implement to pry open a wooden window to gain access into the business.

Shanghai Workers Clash With Guards in Locked Down Factory

shanghai: Shanghai lockdown: Residents demand release, and some get it

Republicans are filling precincts with MAGA thugs to challenge ballots, possibly including yours

Republicans are filling precincts with MAGA thugs to challenge ballots, possibly including yours